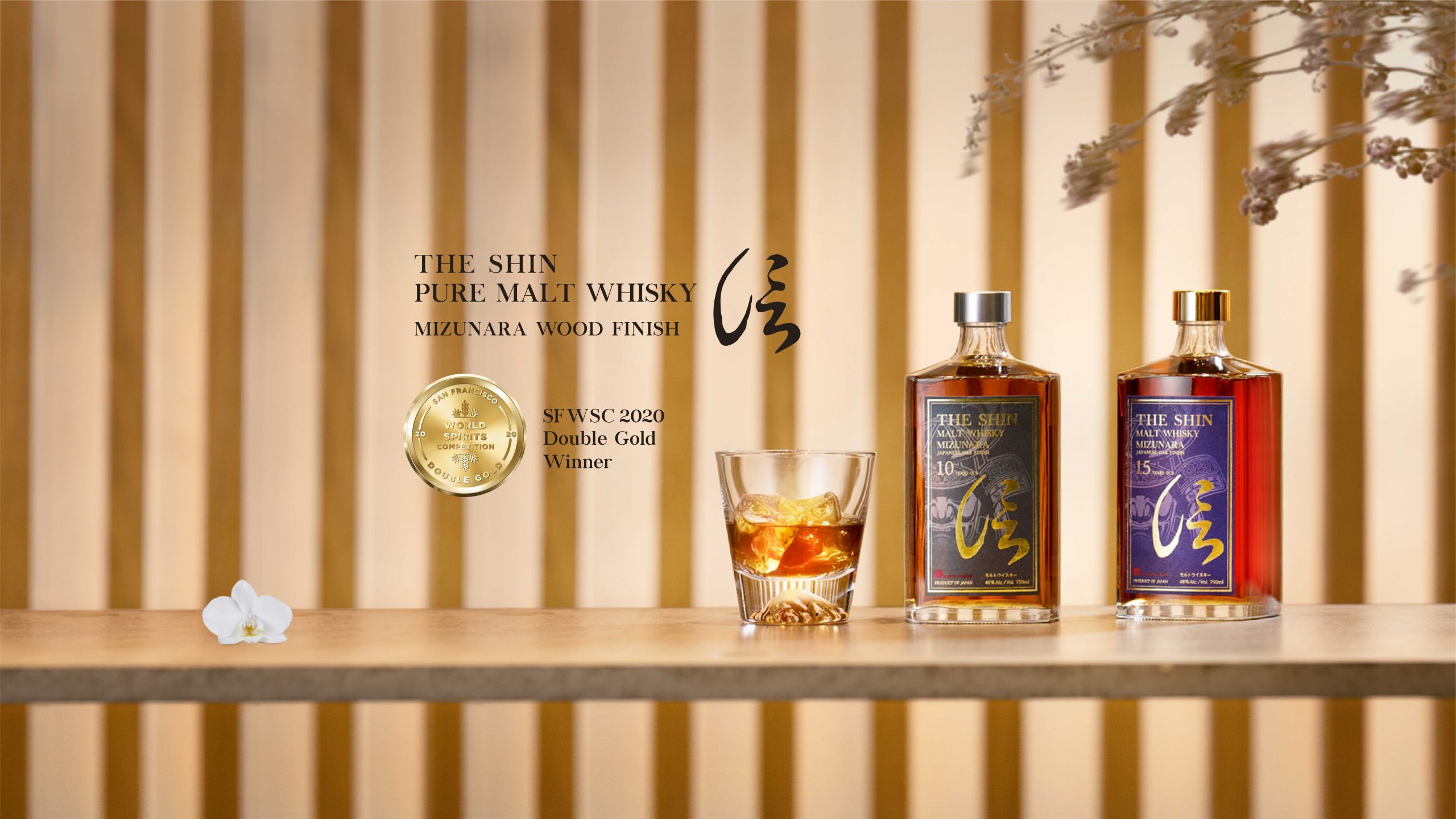 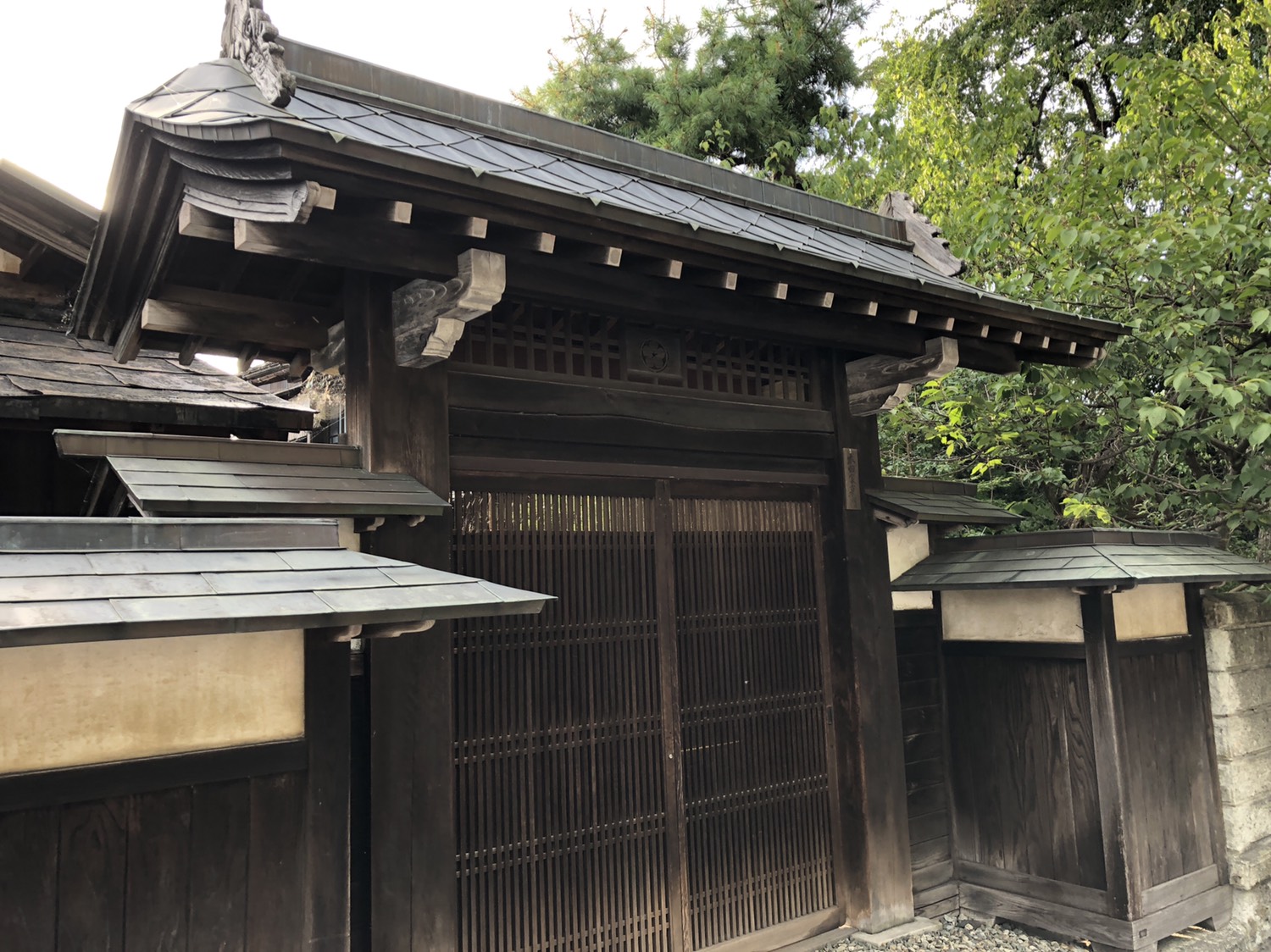 Niigata Prefecture, the birthplace of the “distillery,” is widely known as a beautiful land with “three white treasures,” that is, “snow, rice, and sake.”

Shinobu Distillery is an avid whiskey enthusiast and is located on the same site as Ken Usami’s Niigata Beer, an experienced brewer who founded the craft beer brewery “Niigata Beer” 20 years ago. Usami, an avid innovator, was the first person in Japan to adopt the in-bottle secondary fermentation and aging process.

While working as a brewer, Usami dreamed of using local Shimizu to provide high quality whiskey to spirits lovers. The idea was to create a distillery in Niigata, the hometown, that would make this possible. Finally, in 2016, he obtained the first whiskey distillation license in Niigata City (this is also the first event). In this way, Usami’s new journey as a distiller began.

While the distillery was under construction, Usami wanted to try a fusion of whiskey around the world with a variety of Japanese aromas. This was how the first Quercus crispula finish was born. 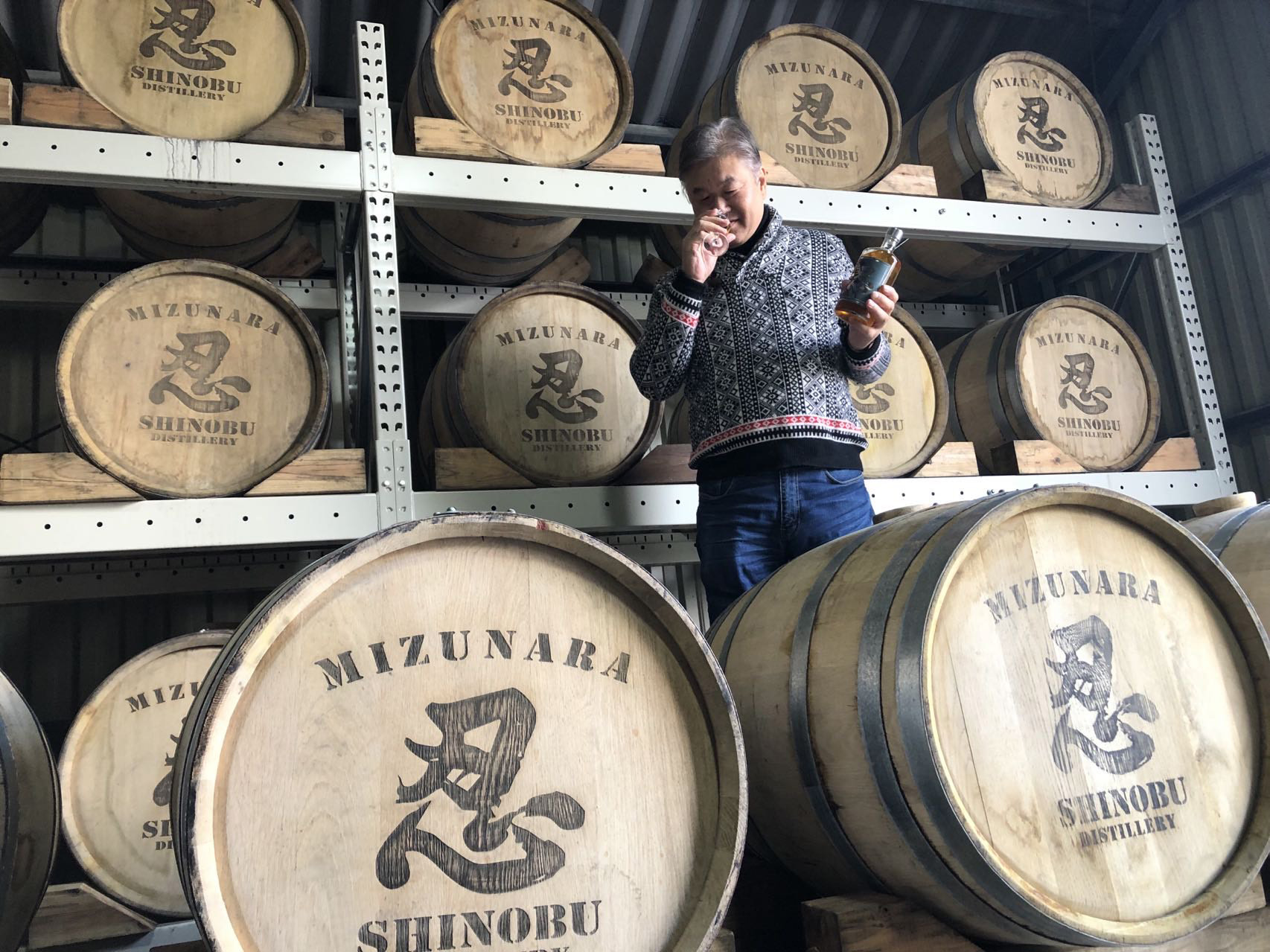 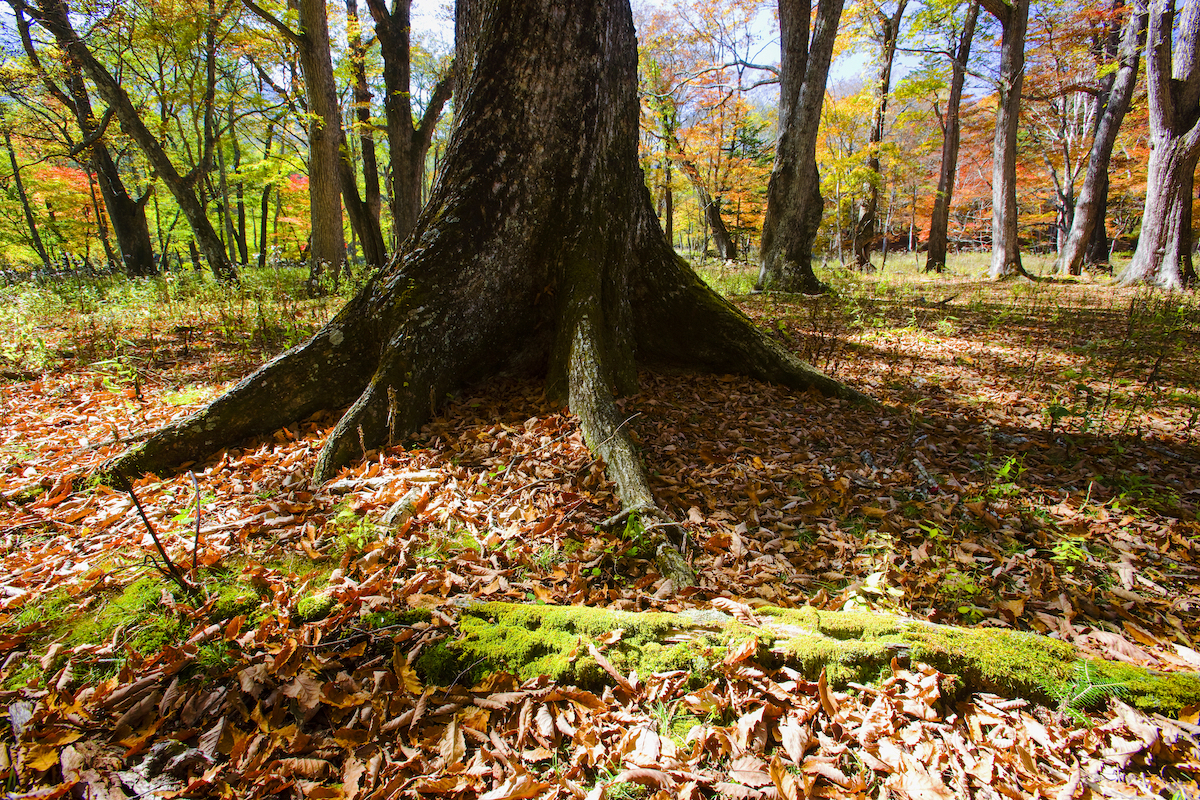 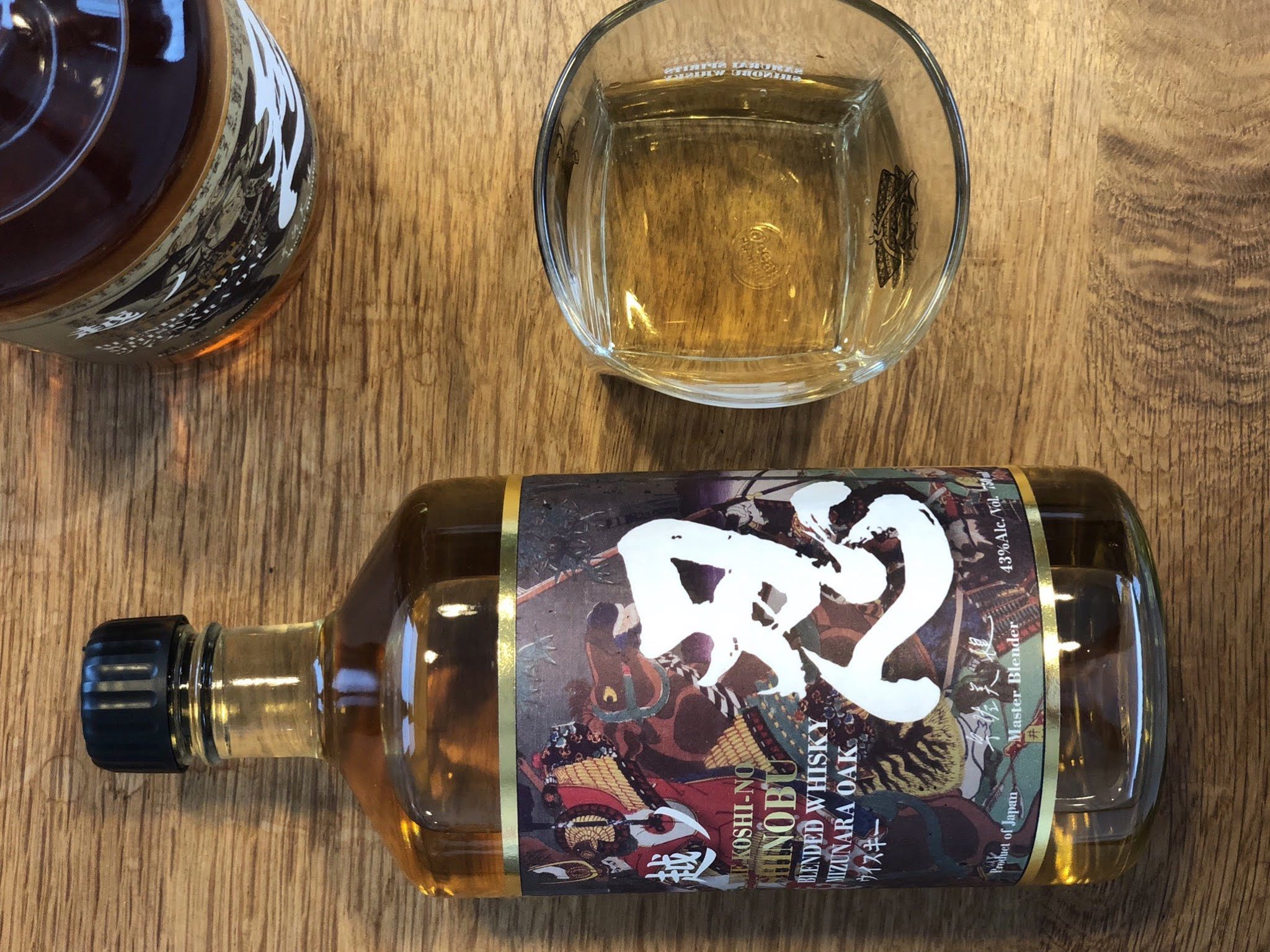 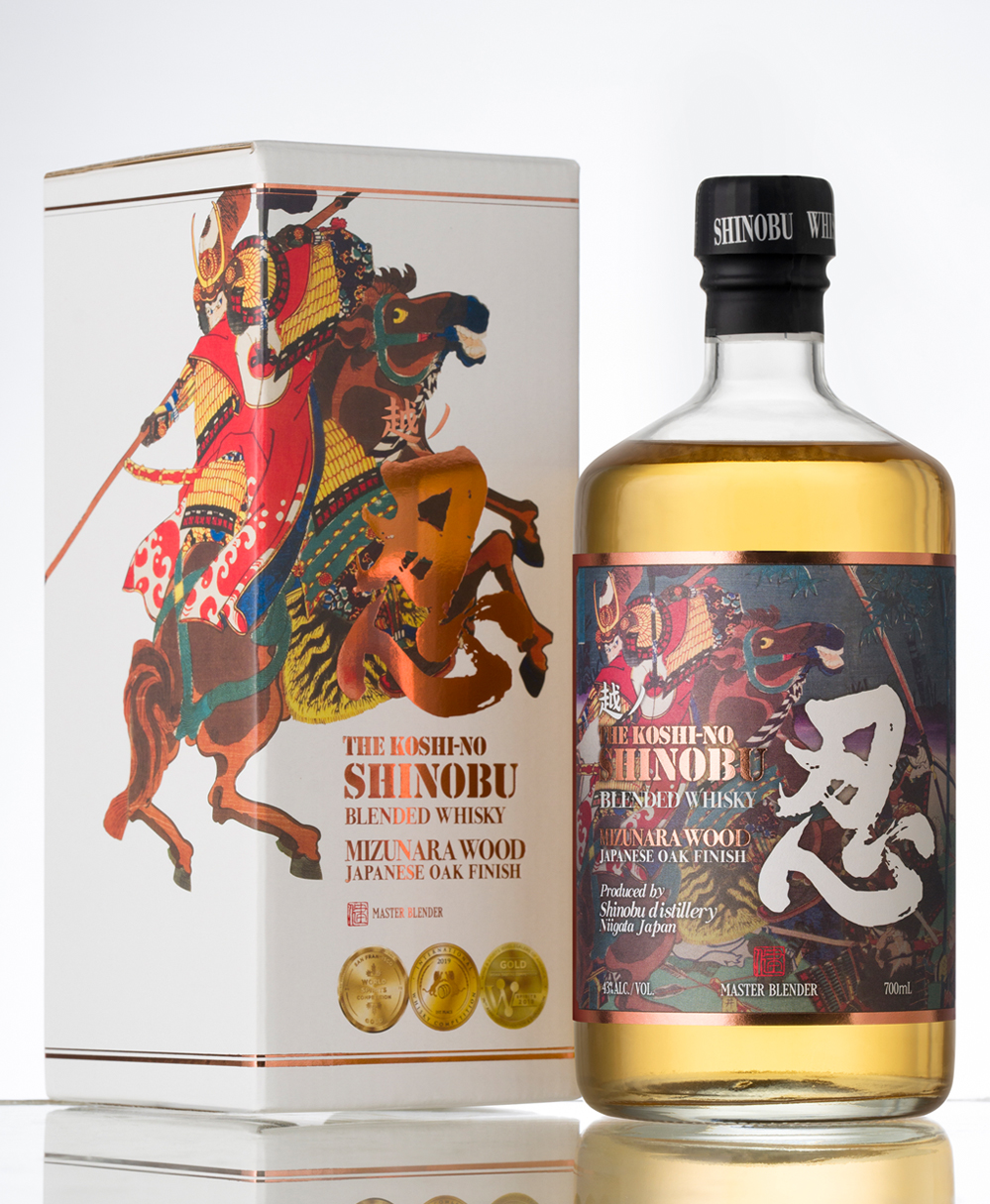 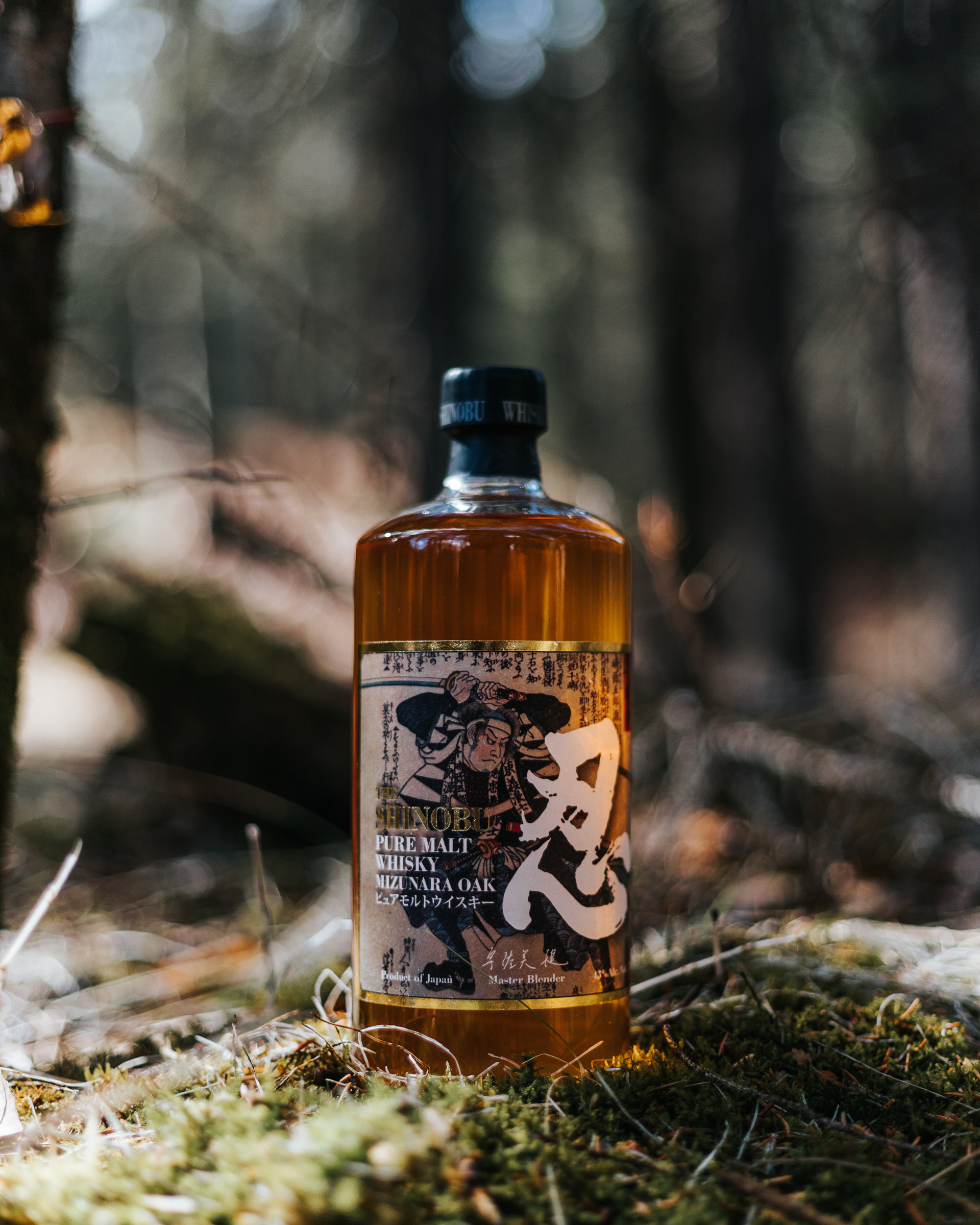 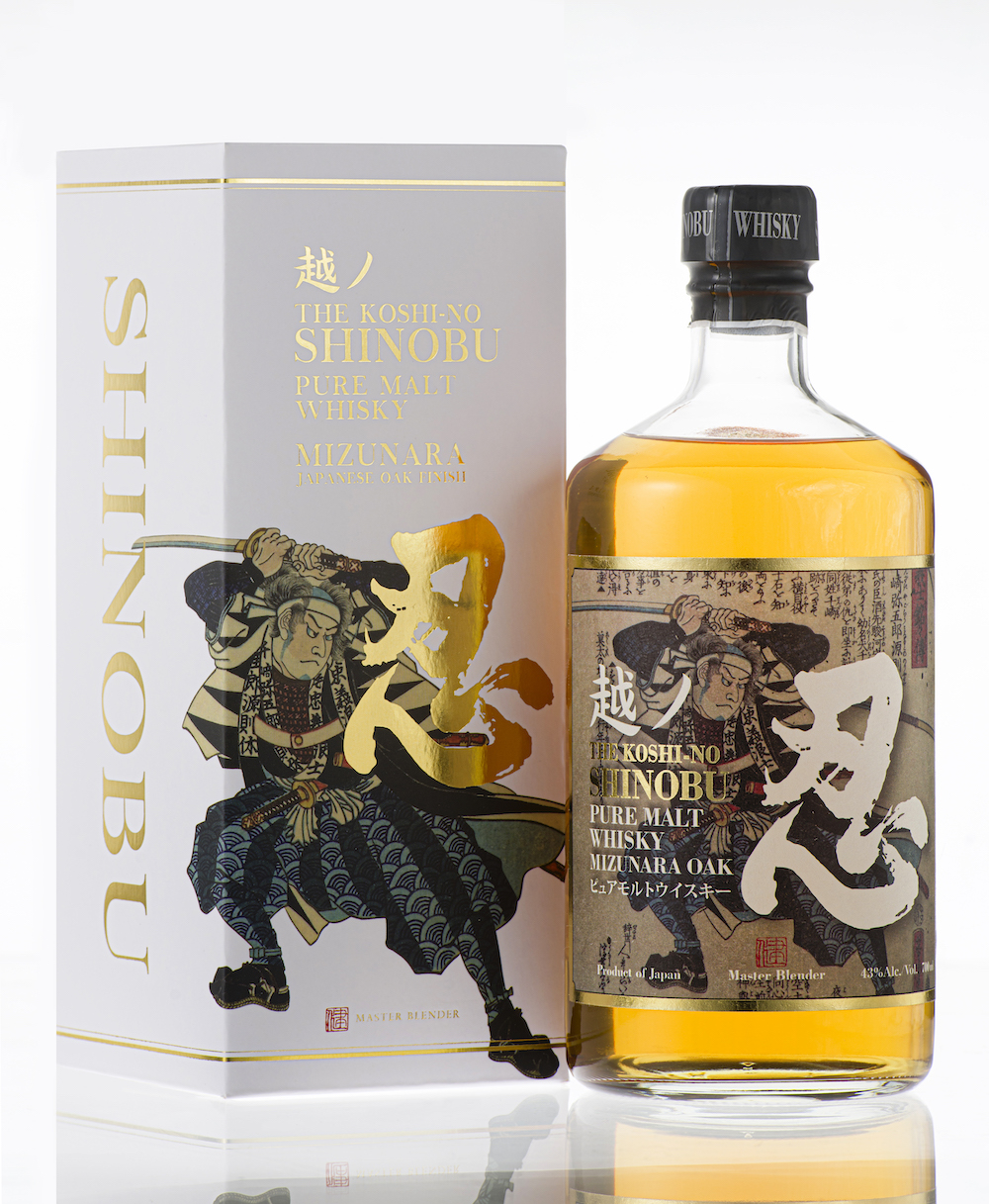 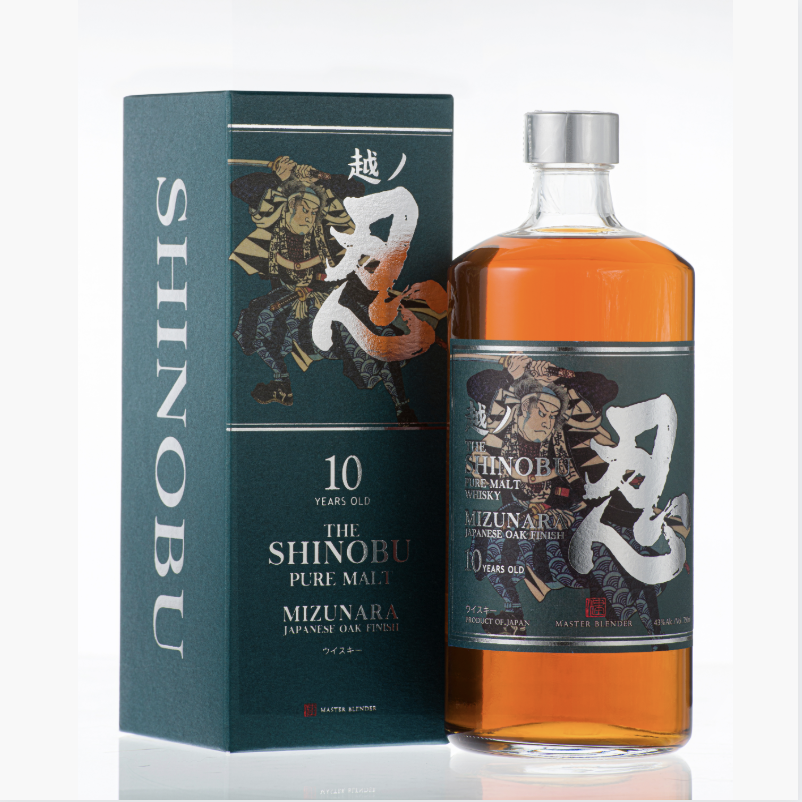 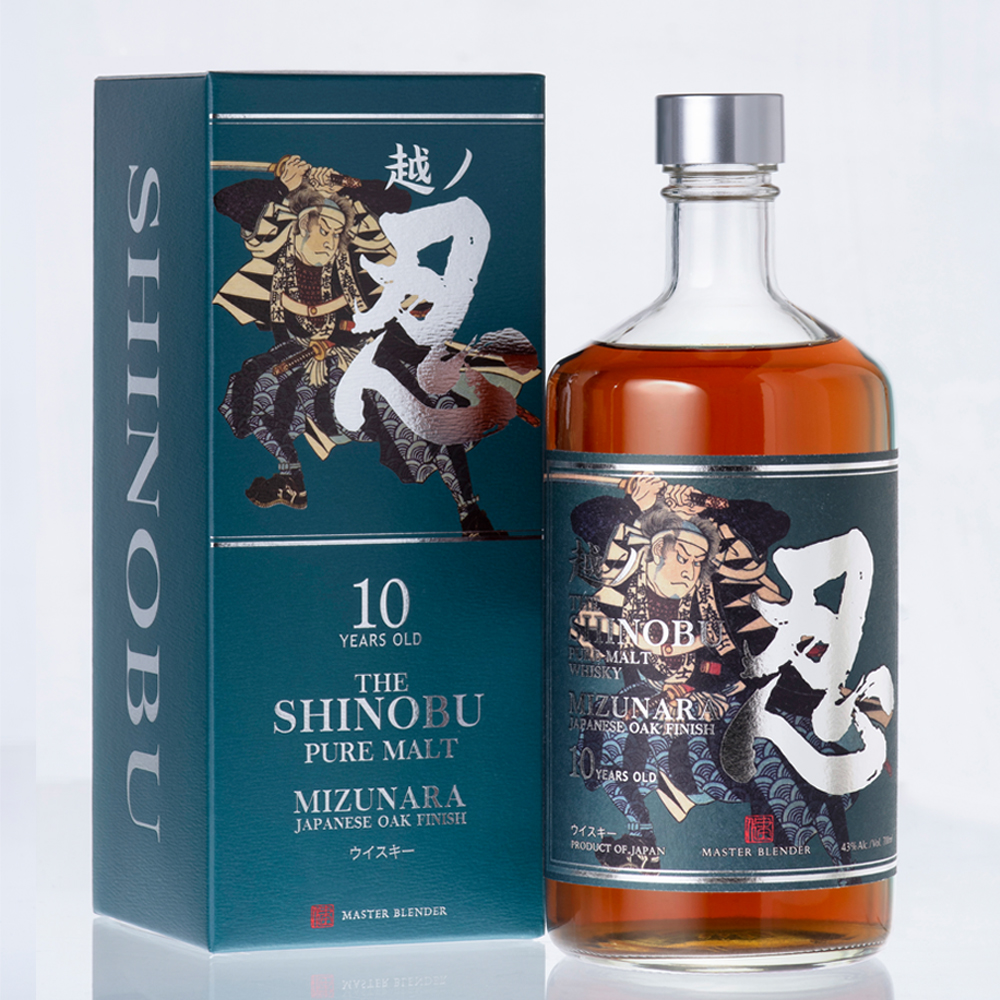 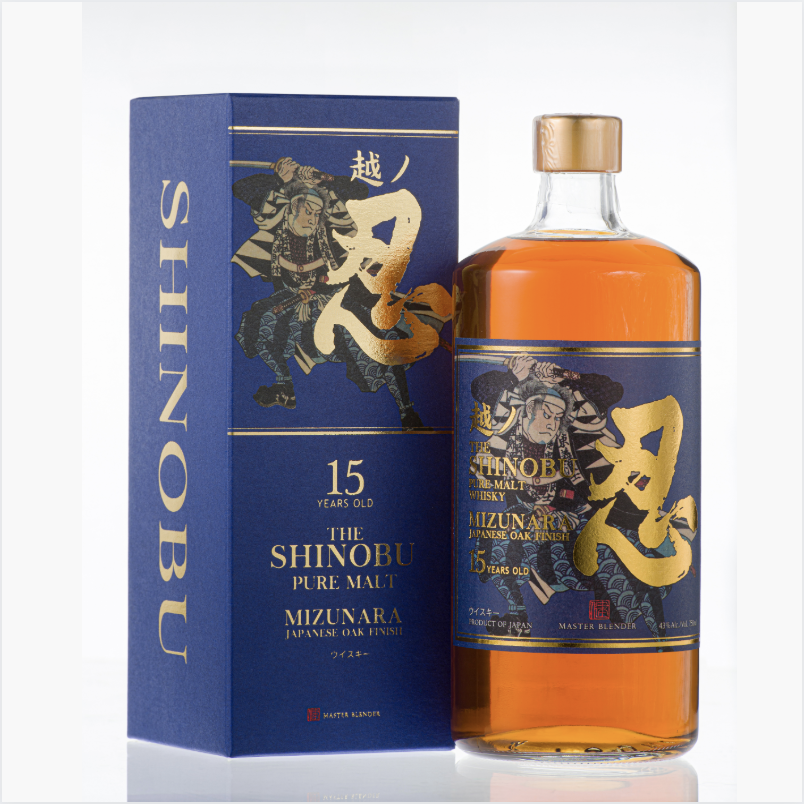